Country Flavour is a family business established in 1978 by Chris and Jo Keogh.

Chris, Jo and their son Stephen make all their produce in their own kitchen at home in Kirkby Stephen using the best locally sourced ingredients and original recipes.

Chris started making fudge in the late 1960’s as part of his parents’ business, The Herb Farm, that was established in 1948 in Ivegill Cumbria. The Herb Farm produced dried herbs but as the business grew, herb jellies and lemon cheese were introduced and were sold in Carlisle indoor market and at agricultural and garden shows all over the country.

When Chris and Jo moved to Kirkby Stephen the range grew to include a wide range of marmalades, jams, sauces, butter tablet and many more varieties of fudge and toffee. The shop was opened, and six weekly markets were taken on as well as more annual shows and numerous local independent shops and deli’s as wholesale customers.

Chris and Jo’s youngest son of two Stephen, who had been attending markets and shows since birth and worked school holidays in the kitchen, joined the business as a partner in 2004. Stephen makes the fudge and runs the markets and his wife Helen has now taken on the admin and accounts. Their young daughter Emma enjoys visiting the markets and shows.

All the family enjoy the making of the products and the direct sales to their loyal and friendly customers as well as building good relationships with enthusiastic and successful wholesale outlets. 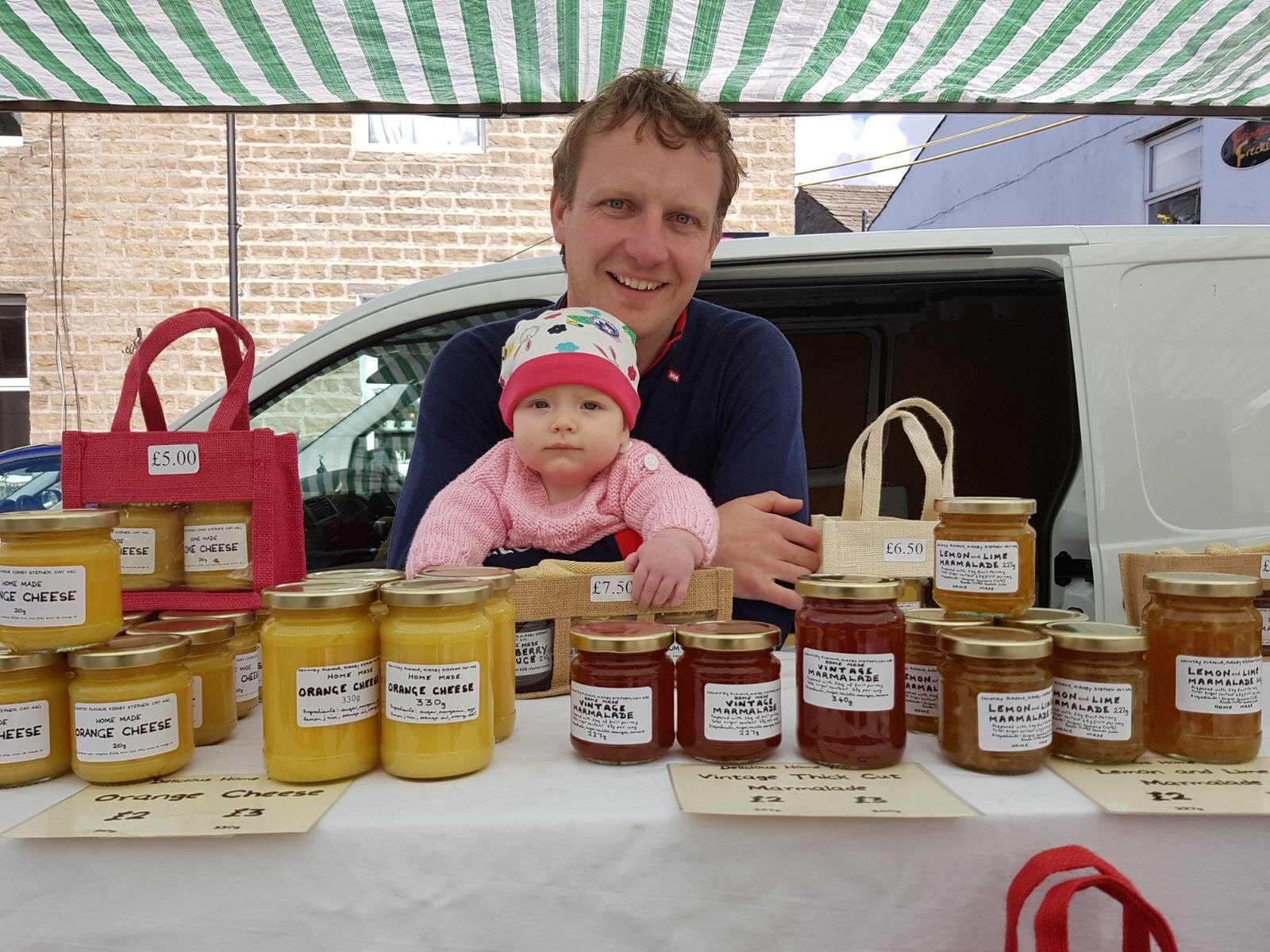 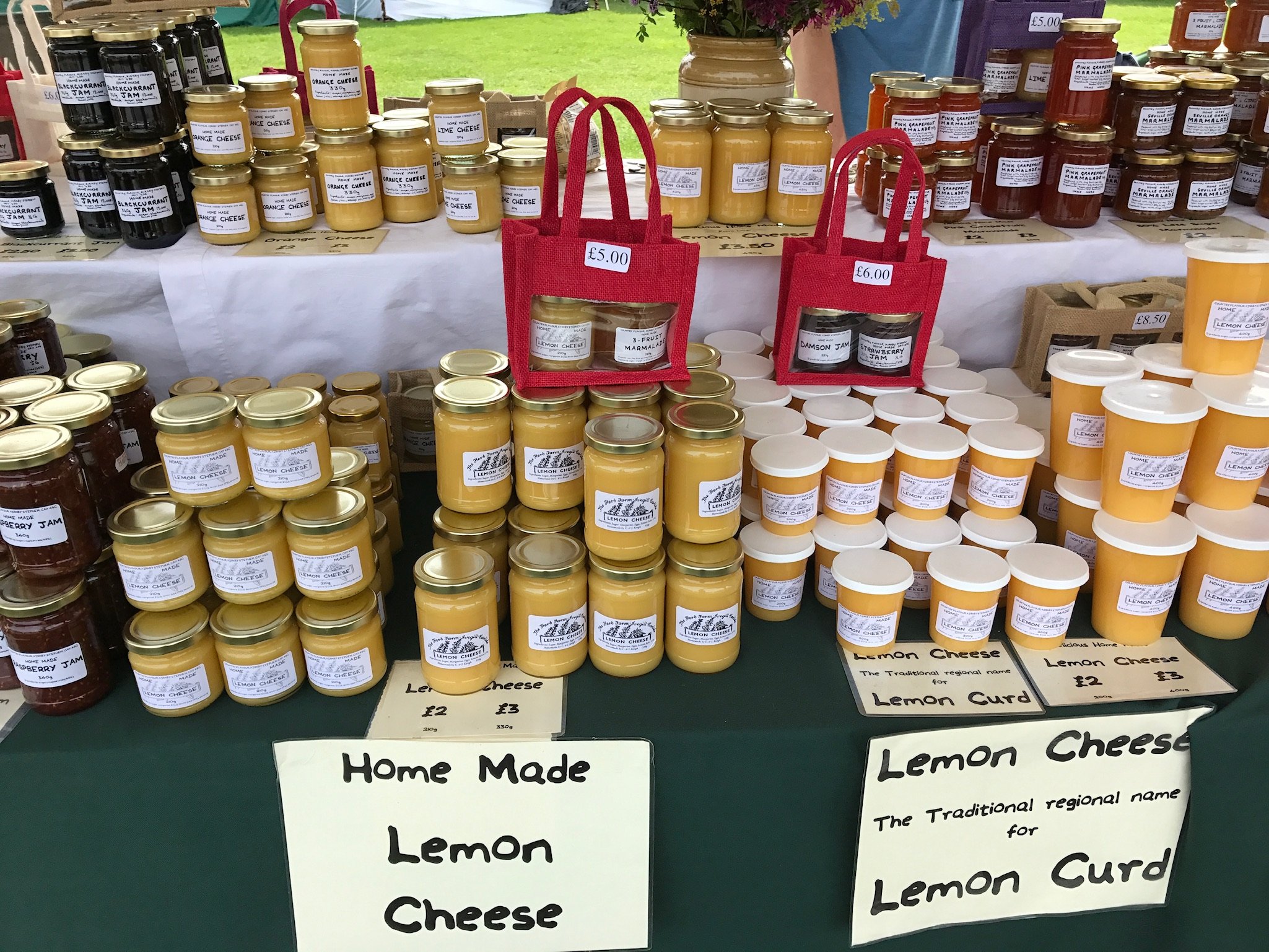 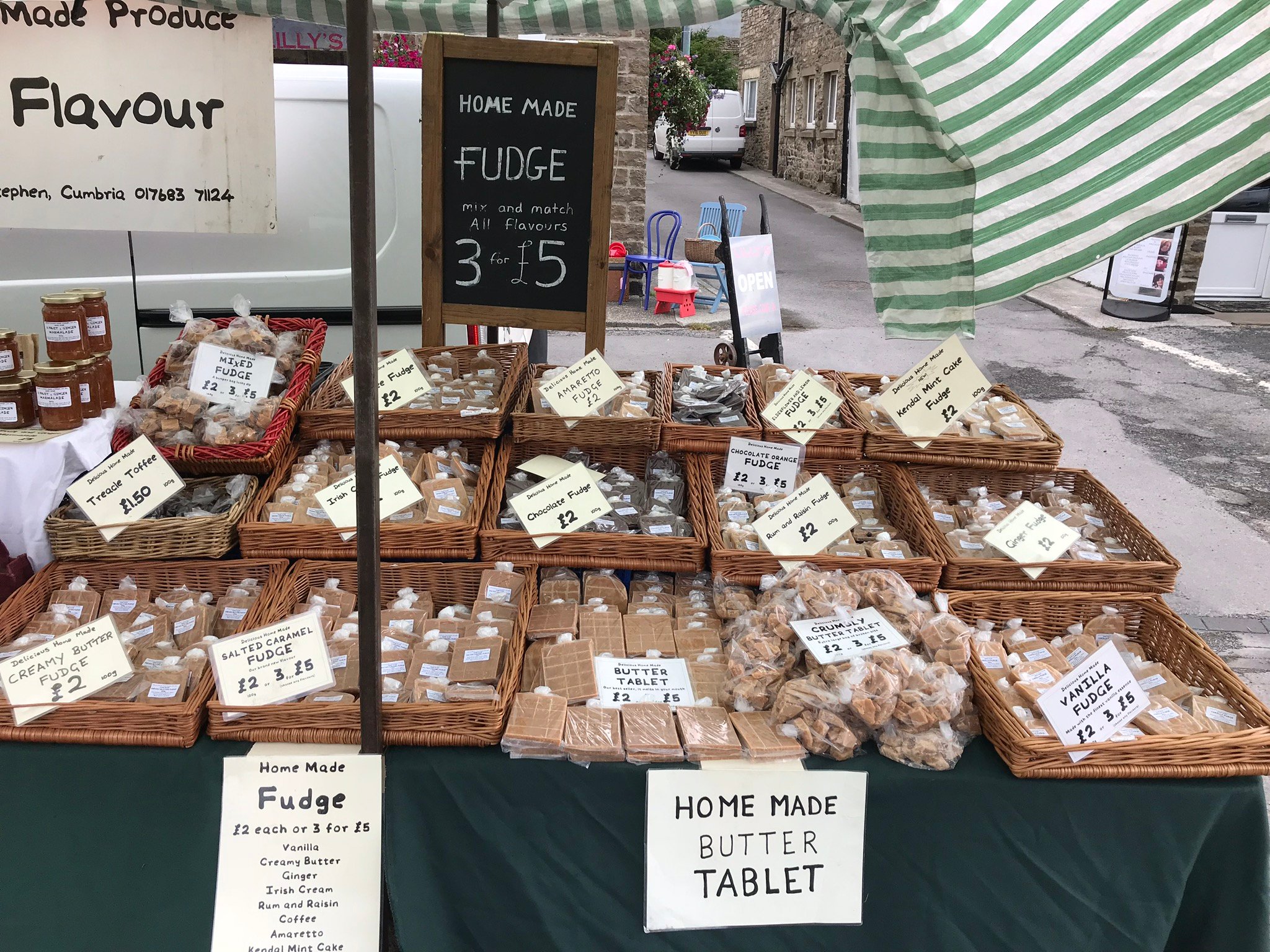 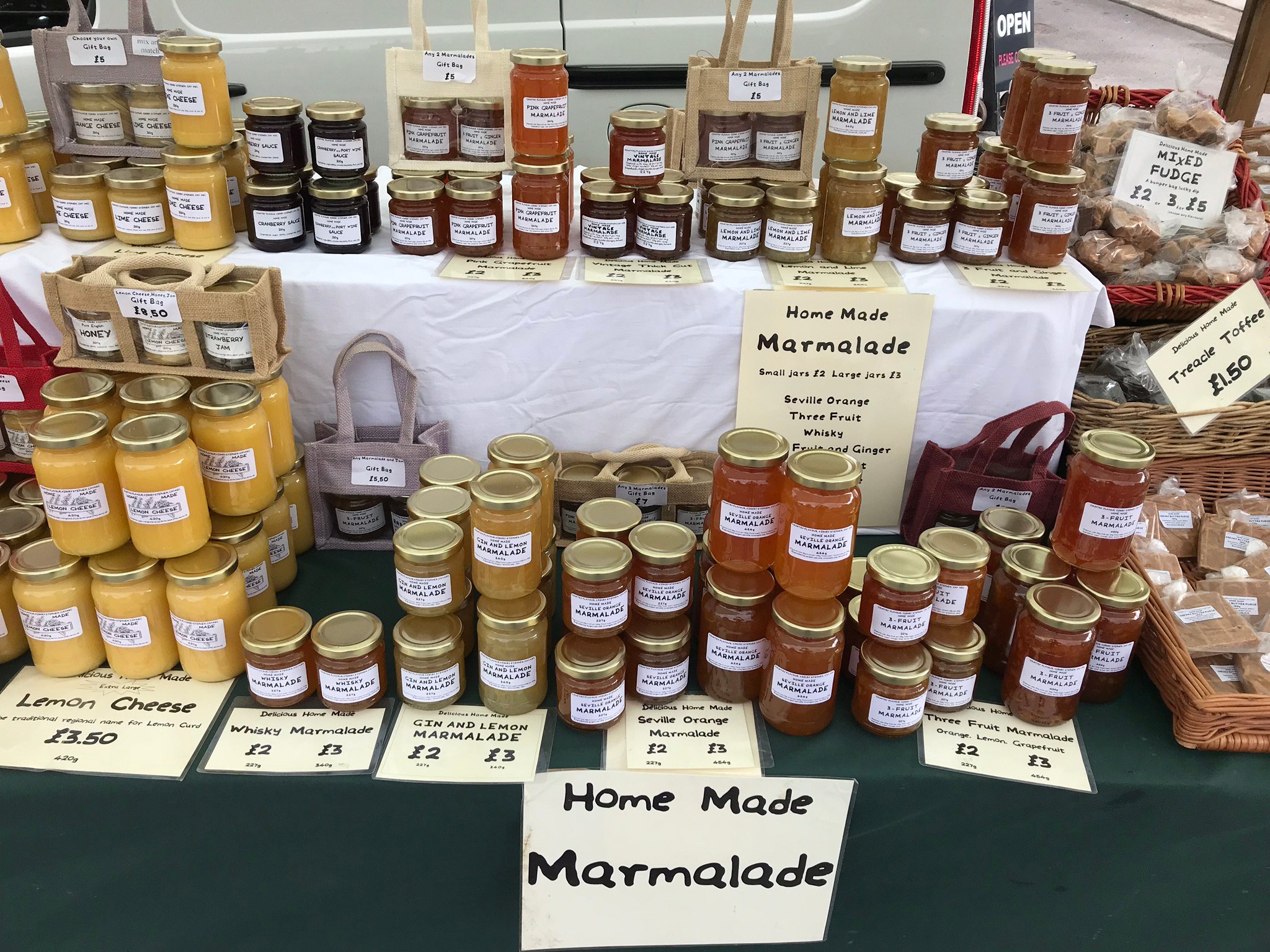